The FBI has developed advanced surveillance techniques that give it the power to covertly activate Web cams to spy on unsuspecting computer owners, without triggering the light that shows the camera is in use, according to The Washington Post.

According to Marcus Thomas, former employee at the Operation Technology DIvision of FBI, this type of surveillance is used only for serious crimes or terrorism. In most cases FBI uses phising technics, similar with those used be spammers in order to get access to email and other sespect accounts.

The sence, even though this not happen regurarly, that if someone wants can activate your computer webcam, is at least frightening. 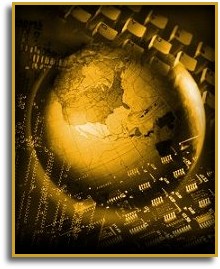 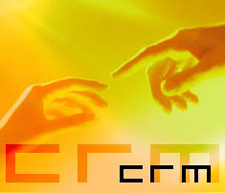 FBI can open your webcamera